The Art of Prophecy:
The War Arts Saga, Book One

An epic fantasy ode to martial arts and magic—the story of a spoiled hero, an exacting grandmaster, and an immortal god-king from the #1 New York Times bestselling author of The Lives of Tao.

It has been foretold: A child will rise to defeat the Eternal Khan, a cruel immortal god-king, and save the kingdom.

The hero: Jian, who has been raised since birth in luxury and splendor, celebrated before he has won a single battle.

But the prophecy was wrong.

Because when Taishi, the greatest war artist of her generation, arrives to evaluate the prophesied hero, she finds a spoiled brat unprepared to face his destiny.

But the only force more powerful than fate is Taishi herself. Possessed of an iron will, a sharp tongue—and an unexpectedly soft heart—Taishi will find a way to forge Jian into the weapon and leader he needs to be in order to fulfill his legend.

What follows is a journey more wondrous than any prophecy can foresee: a story of master and student, assassin and revolutionary, of fallen gods and broken prophecies, and of a war between kingdoms, and love and friendship between deadly rivals. The Art of Prophecy is available for purchase at: The Art of Prophecy: The War Arts Saga, Book One 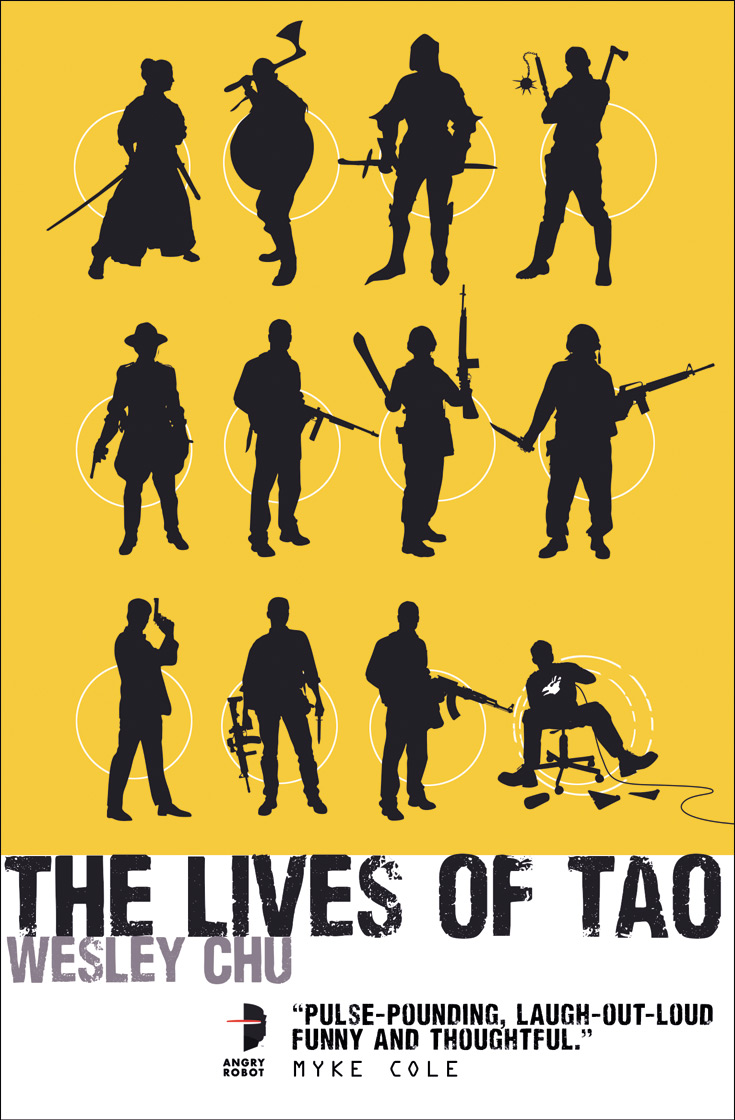 The Lives of Tao The Deaths of Tao The Rebirths of Tao

The Days of Tao 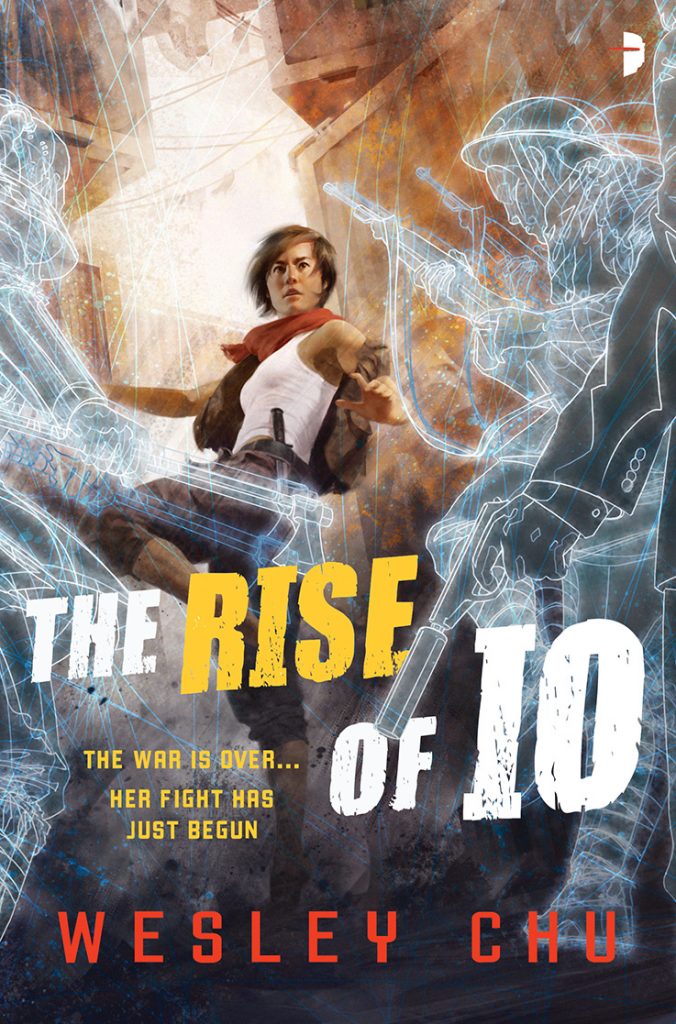 The Rise of Io The Fall of Io 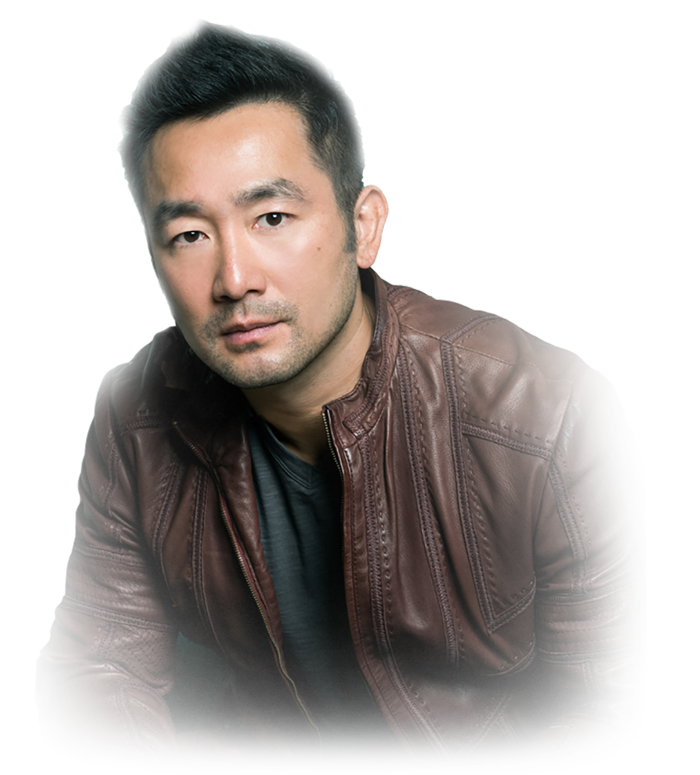 Wesley Chu is the #1 New York Times bestselling author of twelve published novels, including Time Salvager, The Rise of Io, and The Walking Dead: Typhoon. He won the Astounding Award for Best New Writer. His debut, The Lives of Tao, won the Young Adult Library Services Association Alex Award.

Chu is an accomplished martial artist and a former member of the Screen Actors Guild. He has acted in film and television, worked as a model and stuntman, and summited Kilimanjaro. He currently resides in Los Angeles with his wife, Paula, and two boys, Hunter and River.